This morning I'm opening up a blaster of Panini Zenith. Zenith came out when Panini returned to the hockey hobby in 2010. Wow, that was seven years ago! Time flies! Let's see what comes out of this old box today!

I really appreciate products like this that give collectors a guaranteed hit. I especially think the idea is great at the retail level as it gives new collectors something to get thrilled over. It's pretty awesome opening up a box from the local store and getting an autograph or piece of jersey. If I were new to collecting cards, that first jersey or autograph would be extremely special to me.

This blaster used to be a thirty dollar proposition. That was too high. As the years have gone by and the market has adjusted, I think the current price on these blasters is definitely reasonable. If these were available at the price they are now in stores, I bet they'd be sold out in a heartbeat!

I'll go ahead and see what hit I get in this blaster:

Review -
This is a pretty nice blaster. Each pack had something to look forward to. One pack was obviously larger than the others so I saved that one for last. If you get three thin packs, that means you either got an autograph or a tampered with blaster box.

Aside from the special insert cards, I was happy with the selection of players from the base cards I pulled. I got some solid names Like Malkin and Gilmour amongst others. If I were just a casual fan purchasing this blaster I think I'd be pretty happy with it.

These were my top cards out of the box: 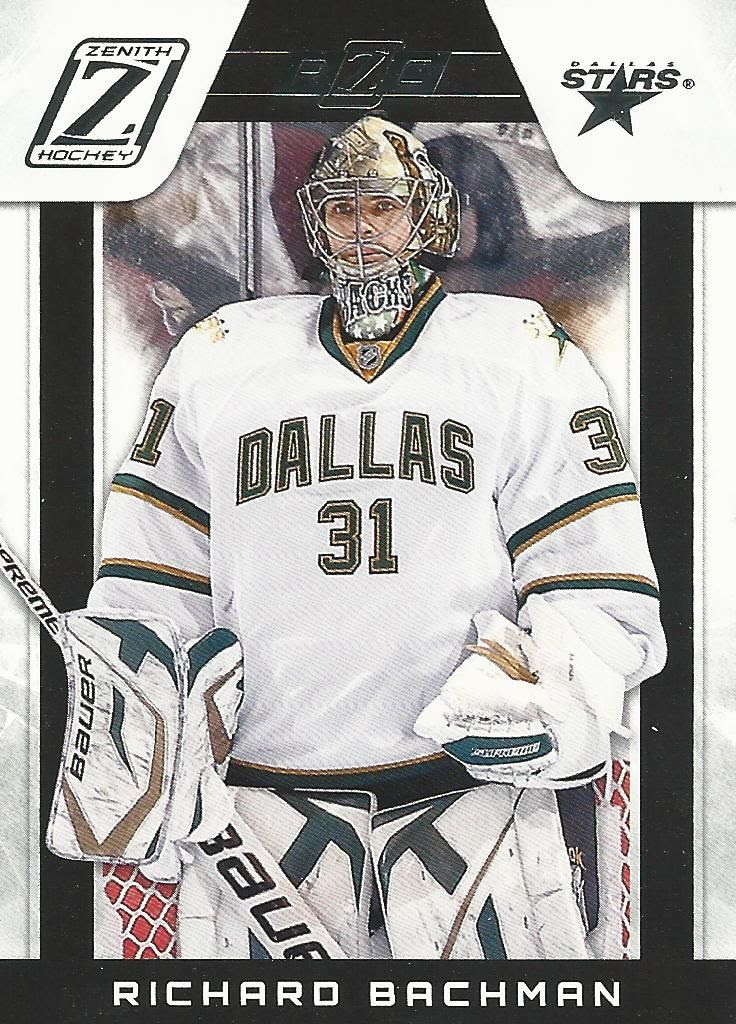 #3 - Richard Bachman Card No. 149
I didn't realize that this card was a rookie card until I went back through the stack of cards when I stopped recording. It has a special foil RC designation at the top and is also serial numbered to 999! 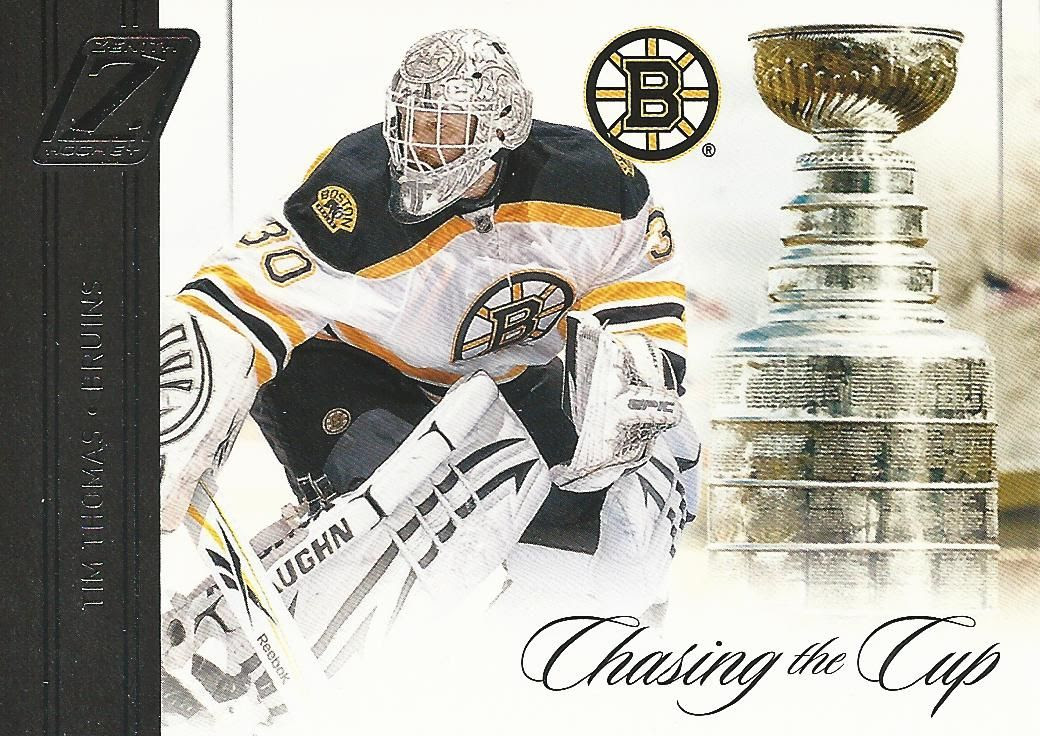 #2 - Tim Thomas Card No. 13
I'm not a Tim Thomas fan, but this is a pretty nice looking card of his. Many hockey collectors enjoy cards that depict the Stanley Cup. This Chasing the Cup insert has a classy design that works well. 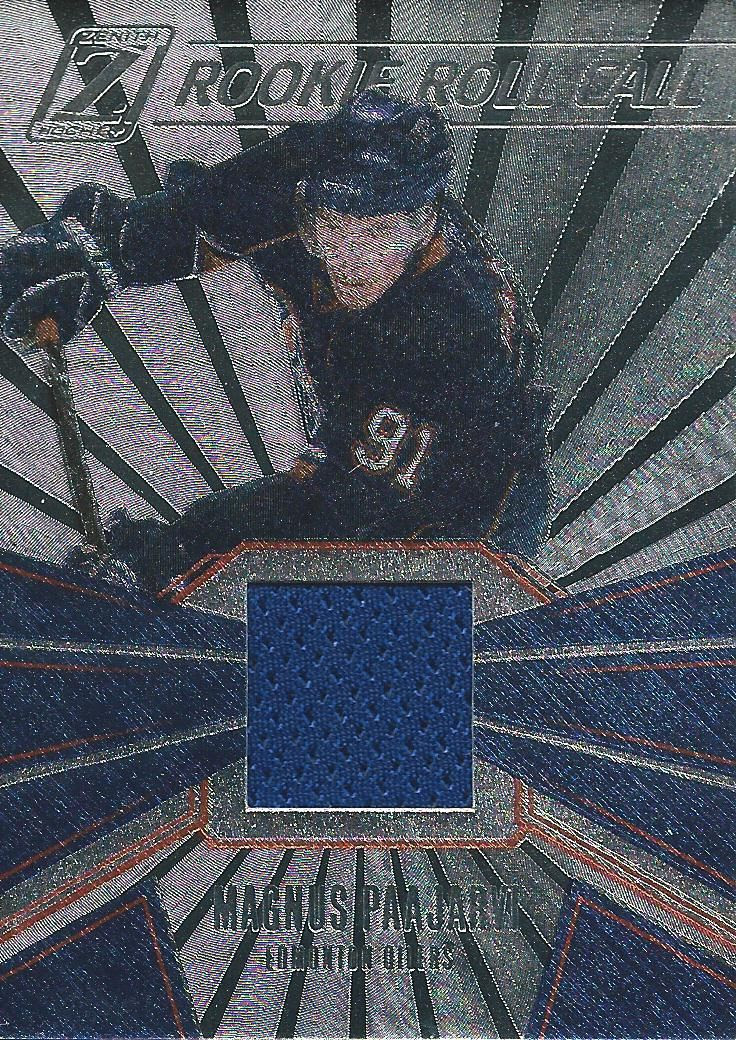 #1 - Magnus Paajarvi Card No. 10
The Rookie Roll Call inserts are full foil. The addition of the jersey piece in the middle is a nice touch. Paajarvi was pretty hot when he came onto the scene in 2010, but has since cooled significantly in terms of the hobby. I'm still happy with this pull though.

Overall Value -
This blaster was pretty decent for the price. If I were to get this blaster back when it was released, it would have been a winner because of the serial numbered Bachman RC and Paajarvi jersey. Blasters from the Panini era seem to be drying up significantly. We'll see how many I can still get my hands on in the future!

Look for a new episode of Retail Review every Sunday!
Posted by luke. at 9:20 AM