Upper Deck Series Two marks the hobby's halfway point. Many of the lower and mid-end products have been released and this set updates and finishes them off. Collector will find fresh cards of players on their new teams as well as Young Guns that didn't appear in Series One. There's a lot to see and be excited about with Series Two! 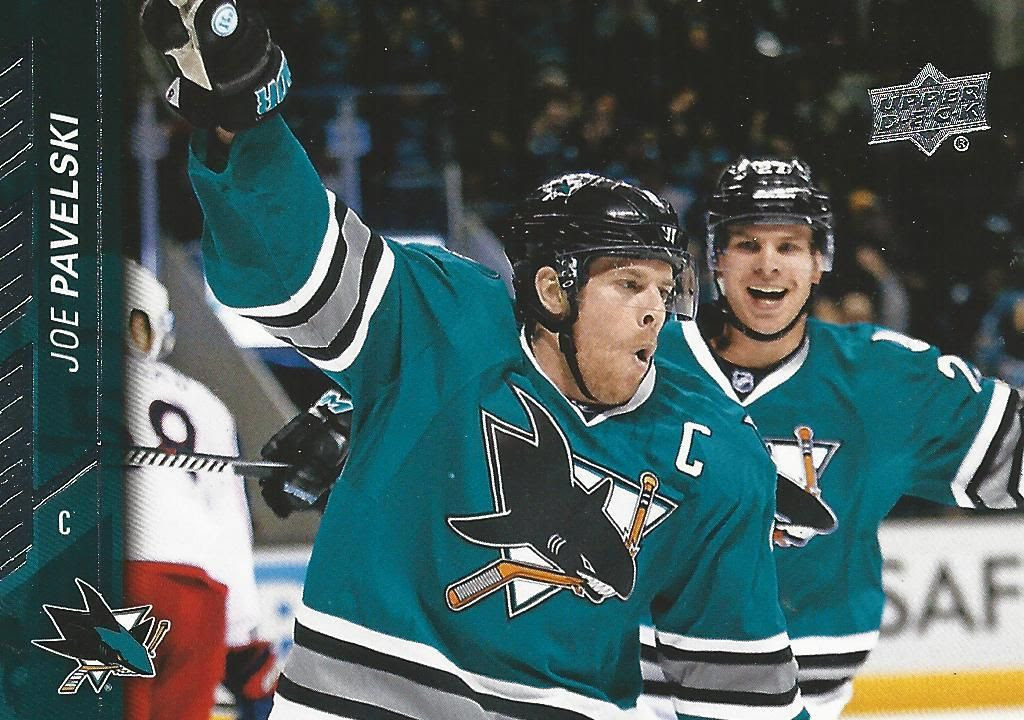 Base Card Design -
I really enjoyed the base card design from Upper Deck Series One, and since these cards are basically the exact same thing, they should receive the same exact score. Should... I am actually going to knock just half a point off of these base cards for just one reason: I'm not as impressed with the photography as I was with Series One. Don't get me wrong, Series Two has beautiful photos that still outmatch just about every other set out there, but I wasn't stunned like I was with some of the photos from the first series earlier this season. I remember really being wowed by some of those images. There are eye-catching cards here, but it seems to be just a bit less than what they had come out with previously.

Inserts/Game-Used/Autos -
Each 24-pack hobby box of Upper Deck Series Two comes with one jersey card and six Young Guns on average. There are also a ton of updates from O-Pee-Chee as well as some other insert cards. If you'd like to see my review of the similar insert cards in Series One that are also found here such as UD Exclusives and UD Portraits, go to that review here. This review will only focus on cards that have not been previously seen. 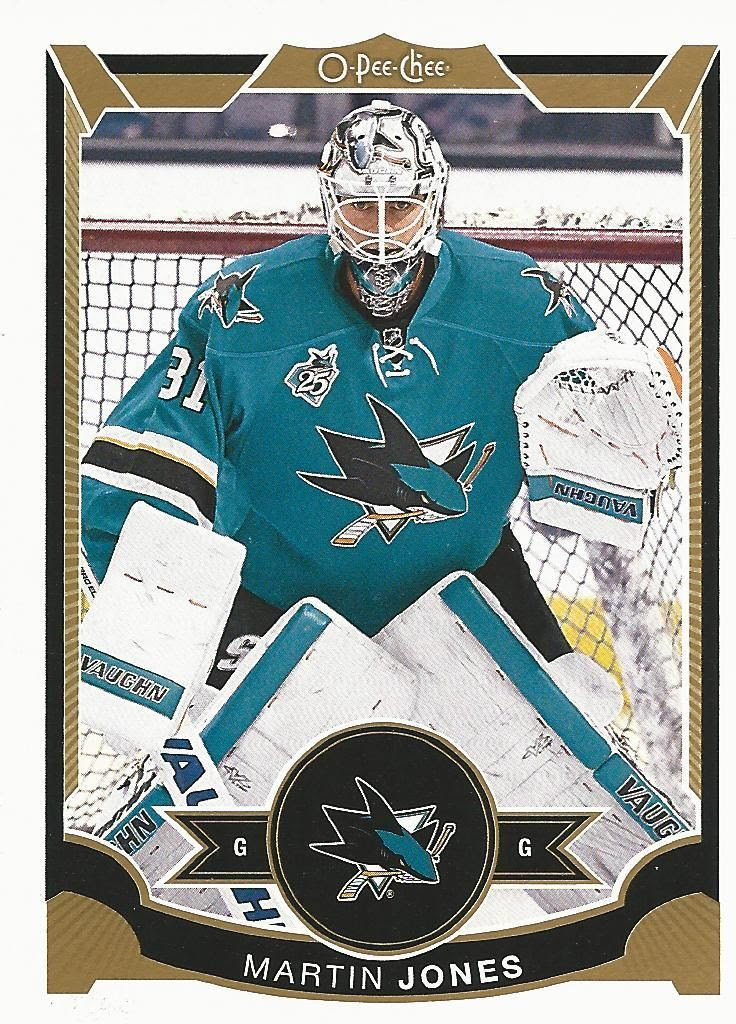 O-Pee-Chee update cards can be found in abundance within this set. It seems like every pack without an Upper Deck insert has an OPC card of some kind. Collectors will find the entire gamut of OPC update cards and parallels here. There's the standard base like the card shown above as well as retros, rookies, and foil parallels. These cards are always a fun addition to UD2 and I look forward to seeing them in the packs even though they really aren't ever worth much in terms of return. 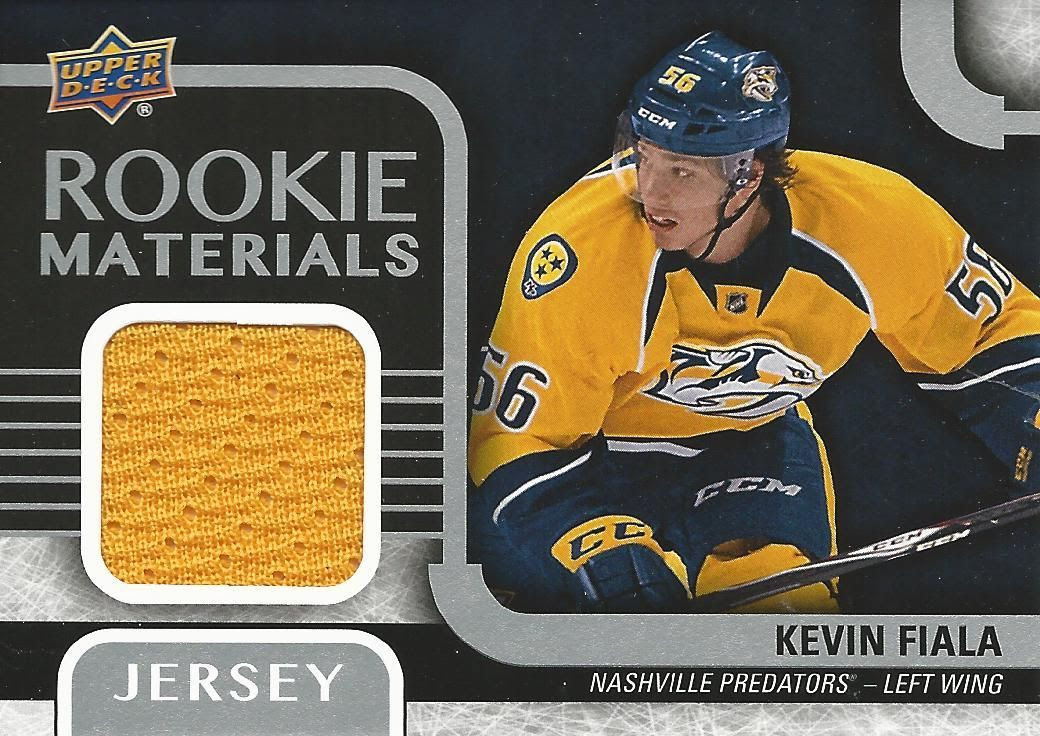 Rookie Materials cards have been a Series Two staple for a long time. This year's version of the card looks good as it features nice modern curves as well as shiny print. The embedded jersey piece is a nice size for a product like Series Two. Sadly, these jersey pieces do not come from an actual NHL game. The back states that the cloth is from an event - most likely the rookie photoshoot.

Series Two offers some rare cards to find when opening boxes, but most folks will probably end up like me and get the standard amount of hits and Young Guns. The biggest draw currently will be the Jack Eichel Young Gun rookie card. That is the current Series Two rookie anchor this year.

Overall Rating -
It looks like Upper Deck has stayed tried and true with their Series Two formula. They saved a highly anticipated rookie for a release in this set and added many rookie specific cards to find. Much of this releases success will depend on how the rookie crop does. Many collectors have complained that the Young Guns in this set are not up to par. If that's the case, it just makes getting the big star rookies that much more desirable.

For set completists, this release is a must buy. I would say Series One was a bigger and better release, but Series Two is compelling in its own right. As a hockey collector, it is difficult to stay away from the main Upper Deck line. It's still a good looking, solid product for purchase.


Check out my break of Series Two here: