Wow. I just found out that Upper Deck has gotten back its exclusive NHL license, which means Panini will not be making official NHL cards next year. I am very shocked, and I don't really know what to make of this news. I'm going to try and express a few of my initial thoughts and impressions of this surprising turn of events. 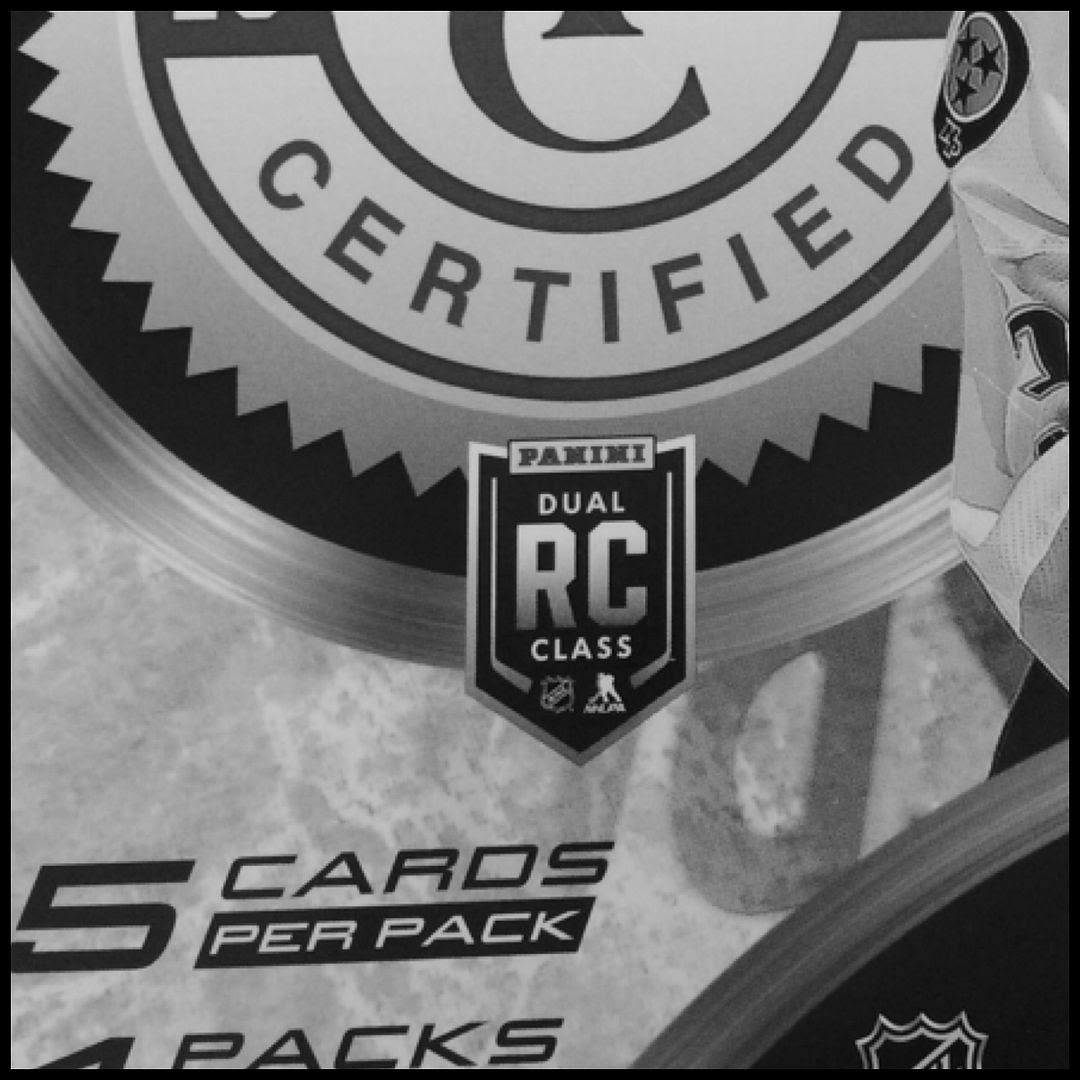 First and foremost, congrats to Upper Deck. It's been shown that Upper Deck's brand strategy and legacy standing with their brands kept it as the favorite hockey card for many collectors - an apparently the NHL as well. The evidence of this comes in the third party sale prices. Upper Deck cards simply sell for more than Panini's ever did. Panini cards could have smaller production values, larger memorabilia pieces, more radical production materials... but none of that mattered in the end in terms of final sale price. Upper Deck would almost always had the upper hand when comparing similar products being traded and sold.

Upper Deck always stuck to its guns when it came to its cards. Collectors knew what they were buying, and enjoyed buying it. The progression of lower-end products to higher-end products as the year went on made sense. I think Upper Deck's experience in producing and selling hockey products helped them put forth a strong and stable case to be the top, and now only, card manufacturer for the NHL.

As for Panini, I do feel a bit bad for them. Panini had no lack of effort when it came to hockey trading cards. They tried everything to make their mark on the hockey market. Collectors definitely appreciated the creativity in their approach - Panini was certainly a breath of fresh air when they came into the fold. I personally got a huge kick out of seeing a lot of the older brands like Pinnacle, Titanium, and Score back on shelves.

But Panini never gained a foothold with hockey. One major complaint against Panini was that their brands changed quite a bit over time. Panini brands just didn't have the staying power collectors wanted. Though the cards were nice, there was a hesitancy to totally buy into a Panini brand. A solid example of this was Dominion. Dominion was Panini's highest-end product since they debuted. This year it changed to an earlier release date with a different configuration and price point. Speculation had it that Panini had a higher-end product in the works. Things like this would definitely would cause collectors to pause and shake their heads a bit.

It's going to take a while to process what this all means for the hobby. I'm a bit numb with this news. I really enjoyed both Panini and Upper Deck producing cards. But I guess there can only be one.

Let me know your thoughts of Upper Deck getting the exclusive hockey card license in the comments below. I'd love to hear your opinions!
Posted by luke. at 3:12 PM