This Cardboard Commentary is coming in a tad later than usual. It's been a busy time around these parts with family and traveling! I've been all over California this past week and a half. Made the trip to the southern most part of California - San Diego... then the middle - San Francisco, before coming back home to the Sacramento area. As 2013 draws to a close, and 2014 dawns on us, it'd be nice to think of some collecting goals for the new year... a collecting resolution post! 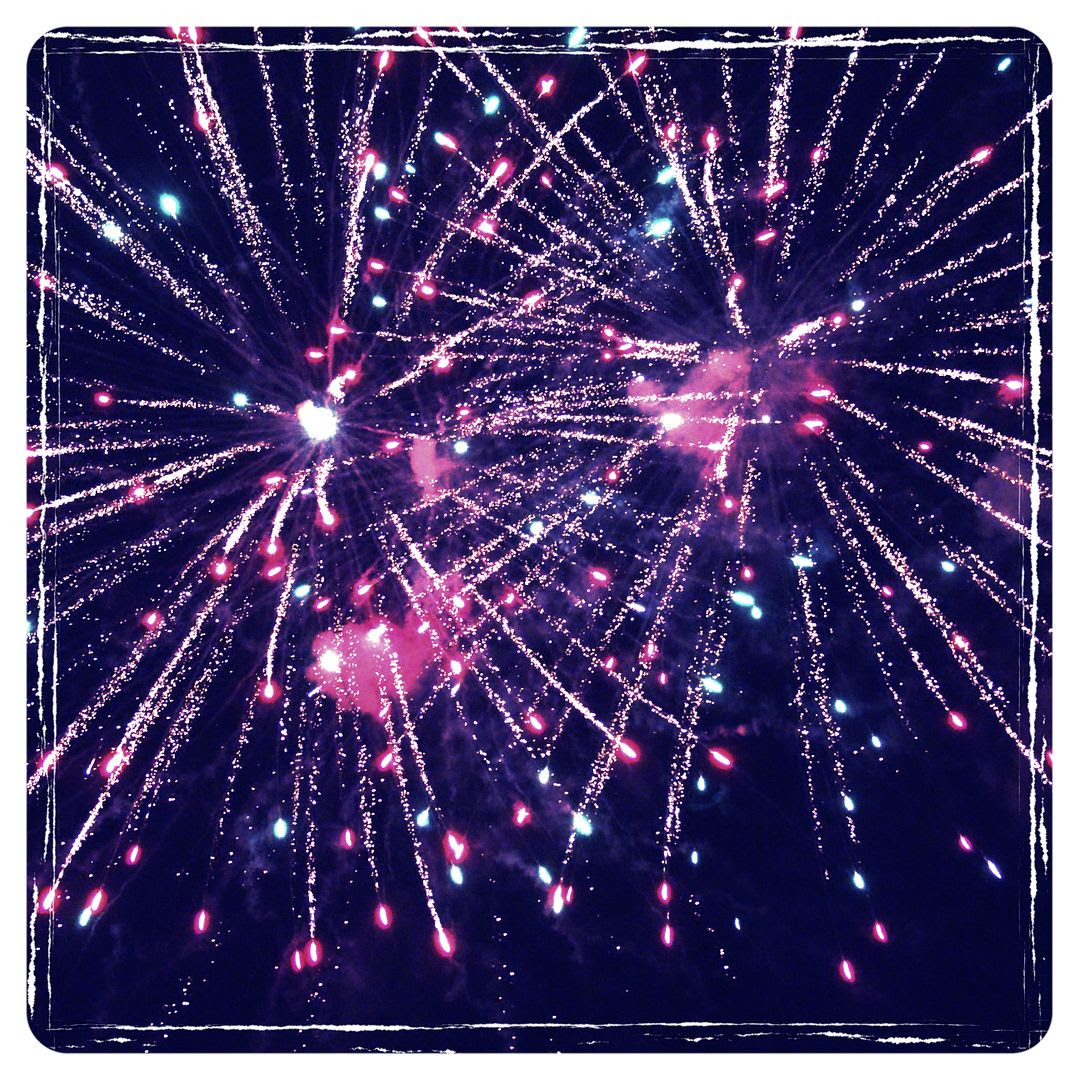 I wrote not too long ago that I've been feeling a slowdown in the hobby. And I still believe that feeling is there. But you know, as in all things, there are ups and downs. Hopefully it'll turn around pretty quickly and get back 'up' ...post haste! With the Olympics just around the corner, NFL playoffs starting up soon, basketball heating up, and even baseball on the horizon, I hope that interest in sports (and especially cards) will be renewed.

That being said, there are a few things I personally would like to do this coming 2014 year. Here they are:


Well, there you have it! It's just a short list... but that's the way it needs to be. You can't make a huge list and expect to have it happen. Do you have any collecting resolutions this year? I'd love to hear them in the comments section. I encourage you to have one or two!