I was at my local cards store (D&P Cards in Sacramento) earlier this week to purchase a box of the new Black Diamond - check out the review if you haven't yet! I got to talking with the owner there and we both agreed that for whatever reason, the hobby seems much slower now than it has been for the past few years. 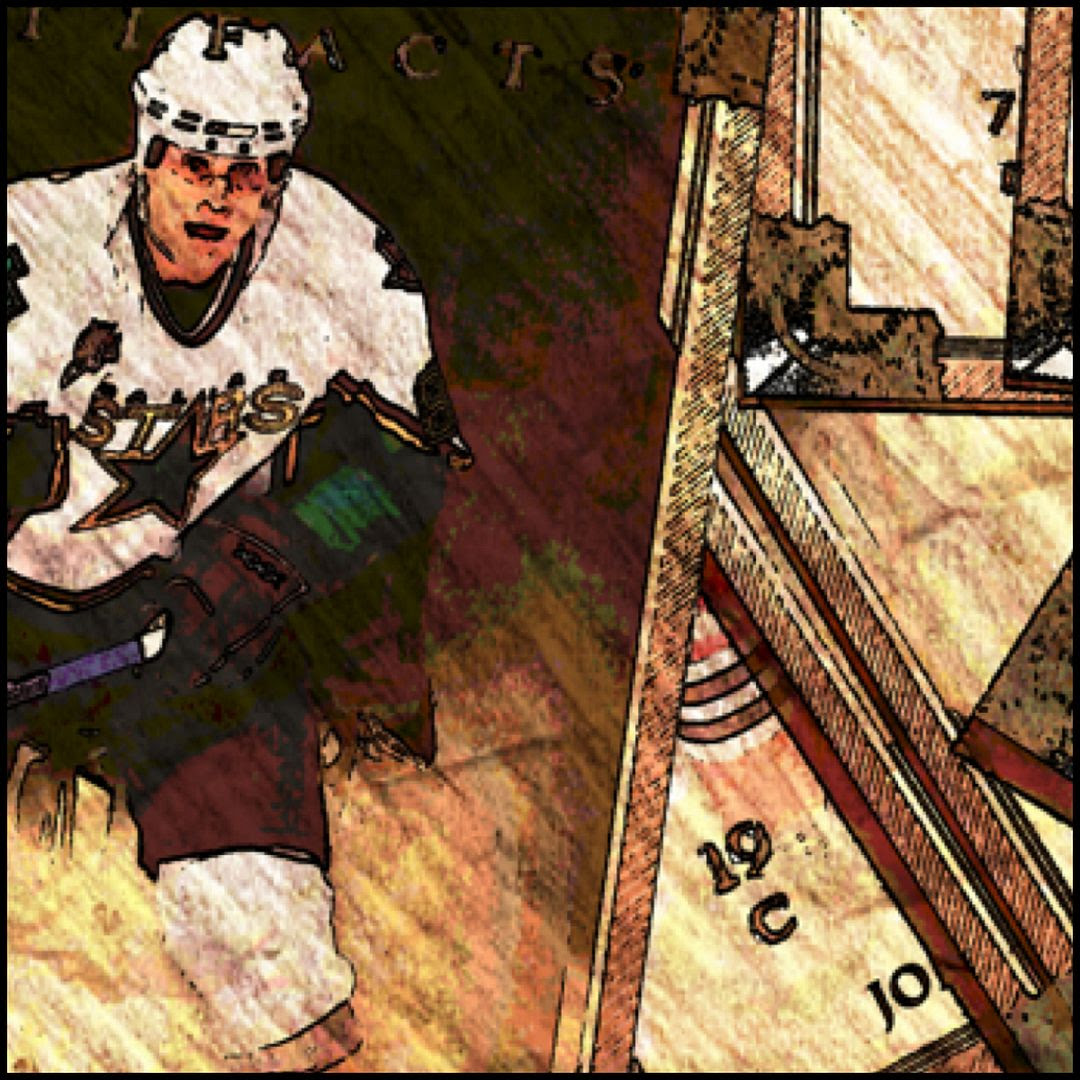 From what I have seen, there has been some slowing in the hobby - interest has dropped off a bit. Am I saying it's the end of the hobby as we know it and it's on the steep decline? Well, no. I'm sure there will be a bounce back, but there is just a feeling of disinterest at the moment. The buzz, the excitement, the anticipation of new product has decreased.

And to me, it doesn't make a whole lot of sense. I mean, the economy is not really any different than it has been. In fact, I can think of times recently when it has been much worse. And at this point all the major sports (except baseball) are in full effect. The NHL is not on strike, there is a double rookie class, the Winter Classic is coming up, and you can't forget about the Olympics too! The NBA is also rolling right along with Kobe coming back from injury just last week. And the NFL is still the juggernaut that it is - grabbing everyone's attention on Sunday, Monday, and Thursdays.

So what is it that is generating this hobby lull? I can think of a few things...

With the NHL, it might be that the full season is back. But wait, isn't that a good thing? Well, the lockout was terrible, but what it did do was make people really hungry for hockey. The full grind of a non-shortened season can dull excitement. I mean, last year every game was meaningful and felt like there was weight on it. And on the card front, there just weren't that many releases.

On the NBA side of things, Kobe did come back, but Derrick Rose has gone down for the season again. And locally, the Sacramento Kings should be picking up a lot of interest, but I personally think the new fans back on board with the Kings haven't been tapped into the hobby yet. And they need to be. The NBA just needs to get more of their fans into the hobby.

While the NFL is still king in the USA, this year's rookie class has not even remotely been close to the amazing class that was last year's class. NFL collectors just had it way too good last year, and so this year looks terrible in comparison.

So are these reasons for a lull? Should there even be a lull right now? Let me know if you've felt a slowdown in the hobby... or is it just me!?!? Tell me in the comment sections!
Posted by luke. at 7:10 AM