This past week Upper Deck released their 13/14 Team Canada cards. I was pretty excited to get my hands on some of this product. When I asked my LCS about it, they said they had no information or any clue about it. How could that be? Well, it turns out that the Team Canada set was only available to Canadian Retailers. What a bummer for us folks in the US! 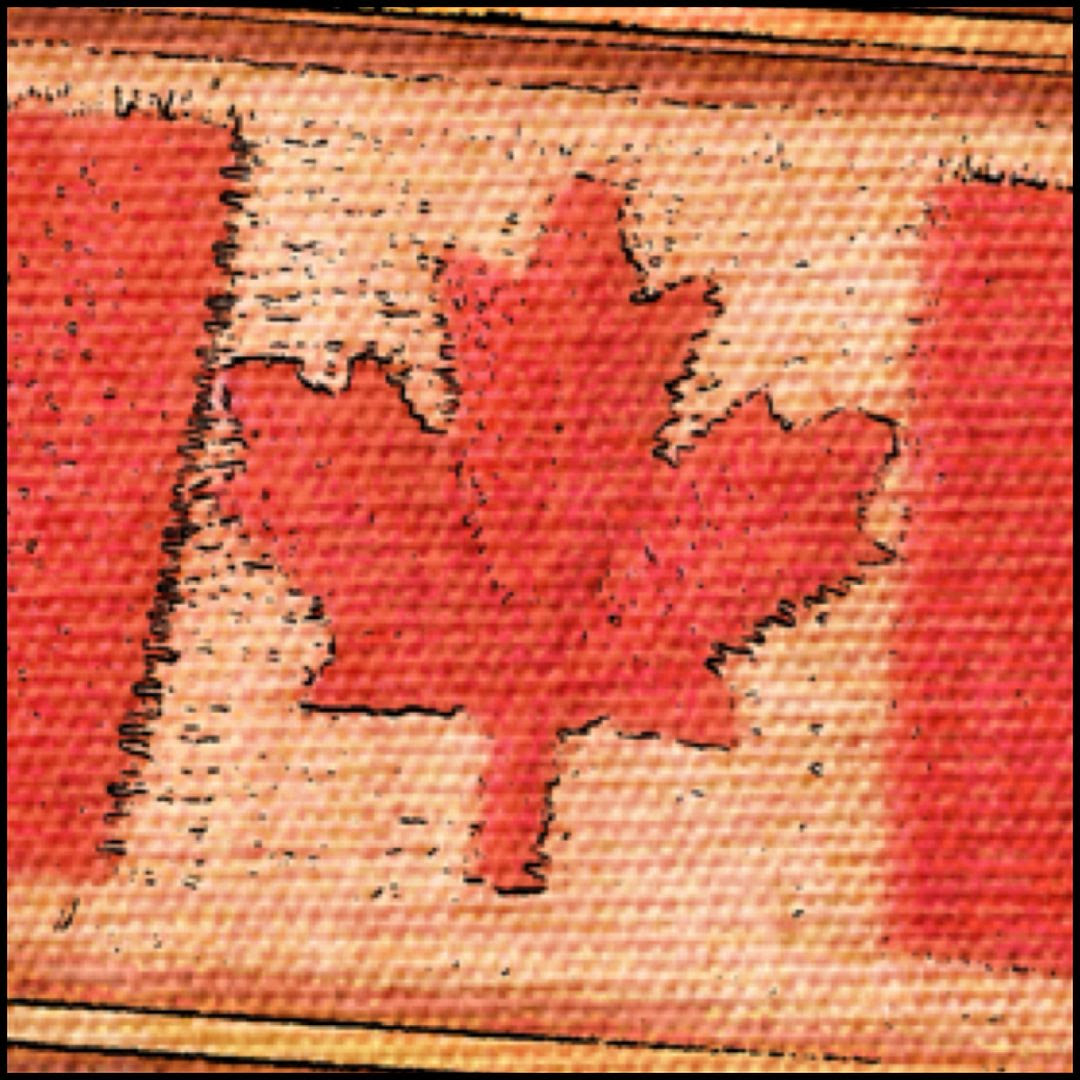 Upper Deck has tended to go with Canada exclusive promotions like this with their hockey products. Earlier this season and also last, Upper Deck's O-Pee-Chee brand had a Canada-only wrapper redemption for red bordered base parallel cards. I can't fault Upper Deck for giving Canada some preferential treatment in hockey though. Most hockey card collectors are in Canada... and there is a true nation-wide love for hockey up there that just doesn't exist on a massive scale here in the US.

And the Team Canada card set probably wouldn't sell particularly well here in the US. Team USA baseball products even have a hard time moving here! But I do think the true hockey collectors in the US would still pick up a box or two of the Team Canada cards. But alas, Upper Deck probably realizes that we are too few and far between to even consider having the Team Canada product released in the US.

If I really wanted to, I could find a way to pick up a box of Team Canada... but I really dislike going to sources other than my trusted ones (D&P Sportscards and dacardword). Also, I'm a pretty impatient person, and mail from Canada always comes so dreadfully slow. I know if I put in an order for Team Canada, it would take what would seem like forever for me.

I know Logan Couture has some cards in the set, but they feature him in Team Canada red. My main PC goal is Couture in Sharks gear only so the Team Canada cards of him are not priority for me. I wouldn't mind having them, but I'm not going out of my way to search them out.

Well, if ever I get a chance at a box of it, you'll see a review on this site. For now, I'll have to do without it. Still, I'd love to hear what you think of the set so far. Have any of you gotten it? Tell me your opinions in the comment section.
Posted by luke. at 9:31 PM