This hockey season the card companies are making a big deal out of the amount of rookie cards available to collectors, but I wonder if it is too much of a good thing. Sure, we all know the big name rookie cards to get this year... but are these big names the real deal? From what I've seen, rookie card prices haven't been as high as in years past. 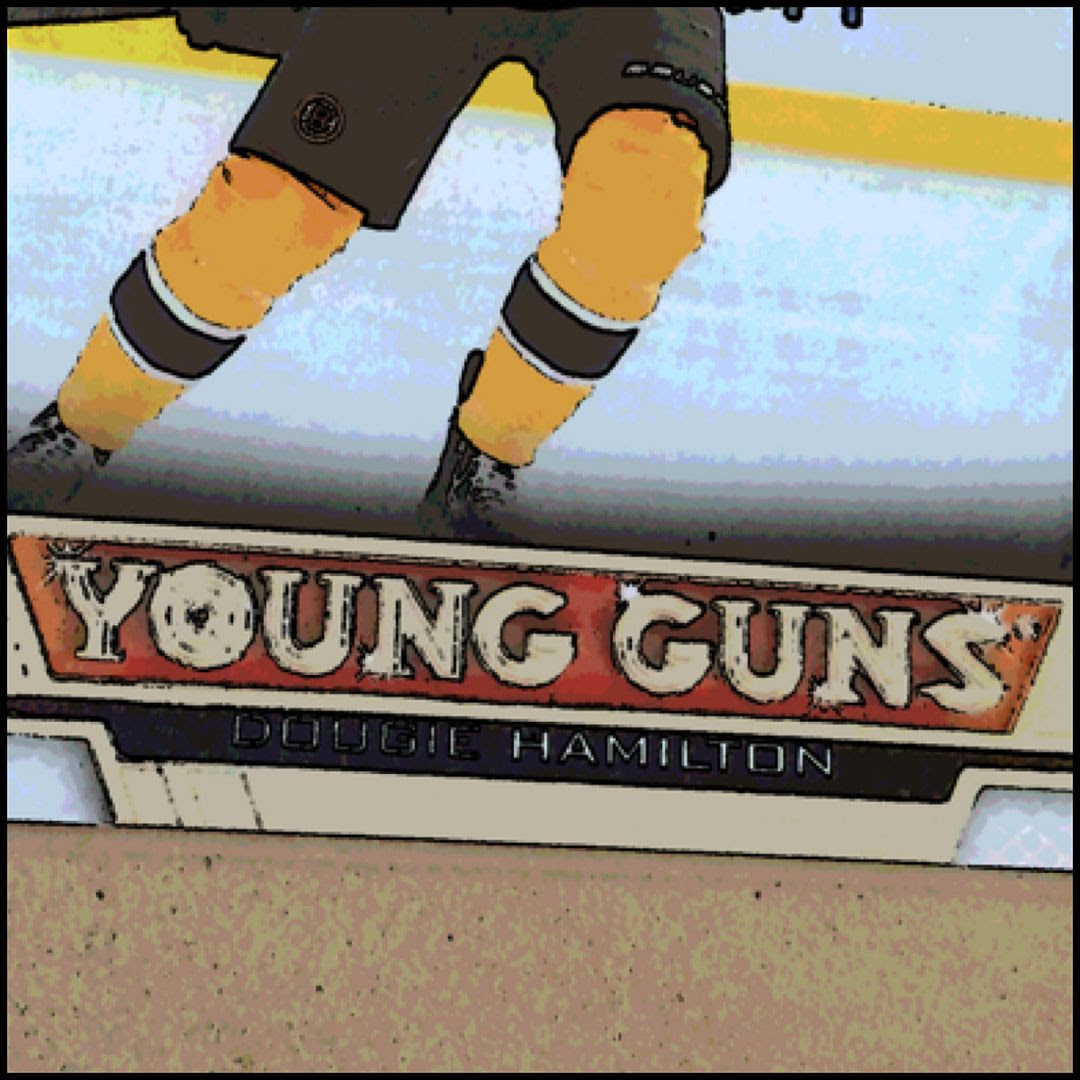 To me, these are the top rookie cards to get this season: Tomas Hertl (Hah, I've got to list him first as he's the top rookie scorer and, well, someone has to have a west coast bias!), Nathan Mackinnon, Nail Yakupov, Alex Galchenyuk, Jonathan Huberdeau, Seth Jones, Vladamir Tarasenko, and Sean Monahan. There might be one or two more, feel free to point out anyone significant I have left out.

If I'm looking at Young Gun values... I'm scratching my head at why they seem so low. The biggest money maker right now in terms of Young Guns is Nathan Mackinnon. Looking up ending eBay auctions, his YG is selling between $45-$50. Nobody else is even really close to that. The next two rookie cards in terms of value are Hertl and Yakupov, who both sell for $20, give or take. Everyone else is a notch even lower than that.

So what gives? In 2011/12, we had Ryan Nugent-Hopkins going for much more than Mackinnon is going for now. In 2010/11, Taylor Hall was the one selling for an obscene price when first released. The year before that saw John Tavares going for a high amount. Why is it that those years produced Young Gun cards that held such high values?

I wonder if there are just too many 'good' rookie to get. It might be something like a 'watered-down' effect where people just can't spend the money on one big name. They have to spread out their money in many directions thus lowering the individual rookie card prices. Or maybe there aren't any rookies this year that stand out as much as the afore mentioned rookies did.

I'm not sure. Whatever the reason, this crop of rookie cards just doesn't have the impact that we all thought it would have. Have you noticed the same thing? For me personally, when I pull a known rookie commodity from this class I'm not overly excited about it. I remember being genuinely excited getting a Hall YG out of a pack. I'm just not sure I'd feel the same way if I got Mackinnon... or even *gasp* Hertl!

Maybe the season is still young, and the bigger sets like SPA and the like will give us some big time rookie cards to get.

I'd love to know what you think of how the values of the rookies this year are doing! What have you noticed! Let me know in the comments section!
Posted by luke. at 3:27 PM