For whatever reason, this year the card companies have decided to release some very high-end card products early in the collecting season. While some collectors may be happy to receive these super premium cards, others, like myself, are left scrambling to find funds for these upcoming releases. 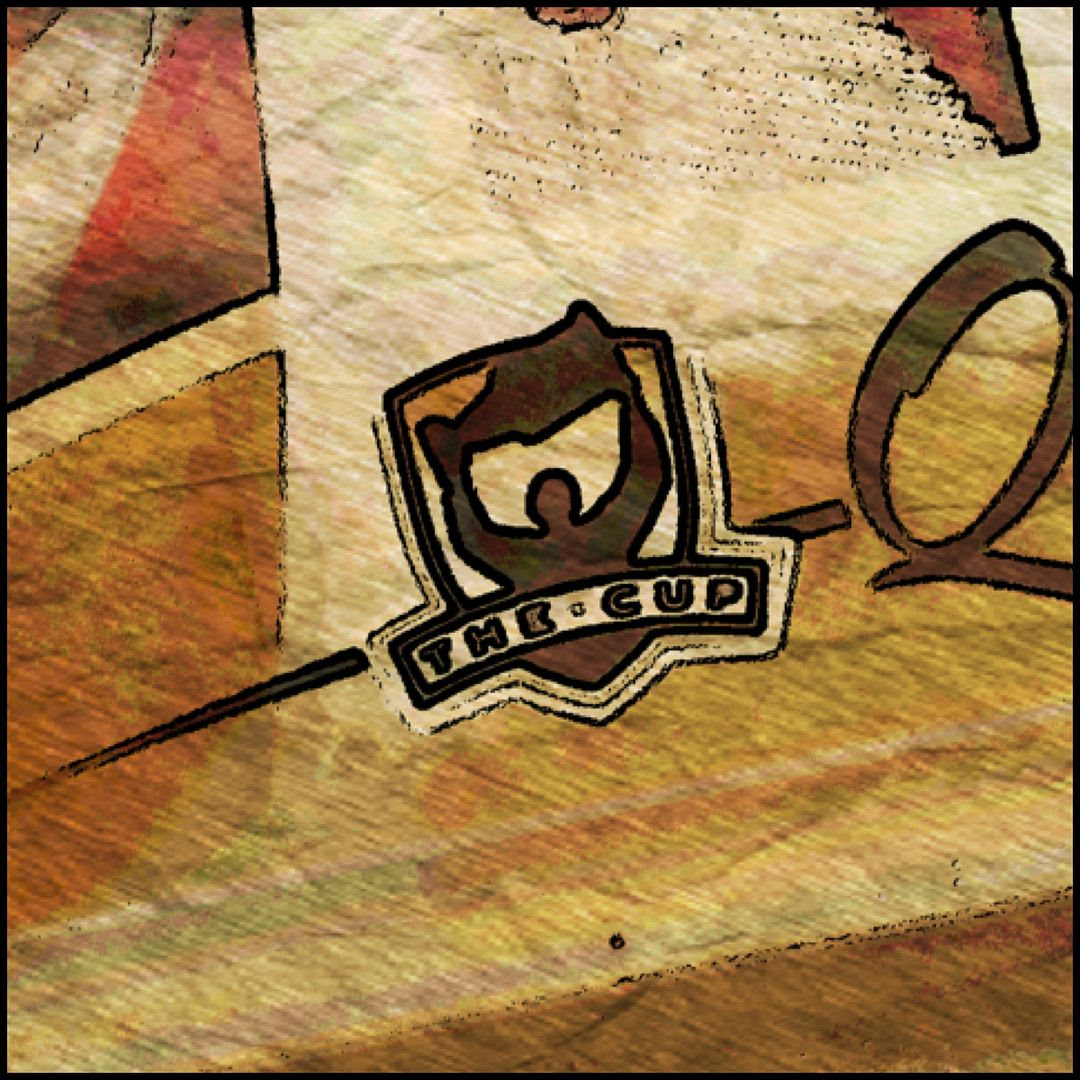 The Cup -
Ten short days from this posting, 2012/13 The Cup will be released by Upper Deck. While it's not unheard of for The Cup to have such a late release date, I think collectors were stunned by its late announcement... I know I was! I was one of those collectors who thought Panini Prime would be the final release of 12/13. That year had a weak rookie class due to the rookie card restrictions of the lock-out, and Upper Deck had absolutely no indication that they would put a Cup product out.

Well... they did. And Upper Deck is pulling a Panini by including a bonus pack. Panini gave collectors extra content in Prime by inserting Dominion packs. Upper Deck is sort of doing the same thing by putting Ultimate Collection packs in The Cup tins. It's 'like' Panini, but way more expensive. Prime packs went for around $200. The Cup pre-sales are at about $450 right now.

I'm saving up for a tin of The Cup as I type this post. I'm definitely excited for it as Upper Deck says this version of it will be the most limited and have the best veteran content available. But still... it's gonna put a hurtin' on my wallet!

Superlative Hockey The First Six -
A few weeks after The Cup comes out ITG will unleash their newest Superlative set of cards. Collectors know Superlative as the cards that come in a book shaped box. Superlative Volume III was release a year ago, but even though it seems like a 'natural' time to put out a set of cards, it seems like a quick release for this particular line. I say this because there was a significant gap between Superlative Volume II and Volume III. Volume II came out during the 2009/10 season, while III came in the 2012/13 season... that's a gap of three years between Superlative releases! That's why I feel like this newest release has been pushed out a bit quickly by the folks at ITG.

My concern about Superlative is my ability to purchase it. I really want to get a book of it for review, but this product also costs around $400. That's a lot of money to put into cards after The Cup. I have been doing my best to get one of every product from each of the three companies, but I have to admit that if I have to miss a companies release, it will be ITGs. I missed last year's Ultimate release, and I might be skipping out of Superlative The First Six as well. I hope this isn't the case, but choosing between The Cup and Superlative isn't really a difficult choice. I personally would go for The Cup every time if I had to make that decision.

Dominion Hockey -
So to complete this trinity of big time releases, Panini has Dominion scheduled for a very early December release. Yep, that's right... DECEMBER. What typically is the highest-end release for Panini at the end of the hockey season is getting released before the new year! What in the what?!?! That was a huge surprise to me. The only consolation is that in checking the pre-sale prices for Dominion, it seems like the price point of Dominion has been lowered. I see pre-sales of boxes at around $200. Hopefully that is the price it is truly at so I, and other collectors, can actually afford it. If it's $300 and upwards, that's going to be a bit much during the prime gift-buying month of December.

I do have a theory about Dominion though. I feel as if Panini is gearing up to bring collectors a new hockey product in class that is higher than Dominion. I say this because they have already done that with Basketball. Many of you know that their National Treasures line has been their top release in that sport. Well... no longer. Panini is coming out with Flawless Basketball. It's a $1250 metal briefcase of ten cards. WOW. If they have the guts to release such a pricey product in basketball... a hockey version is not out of the realm of possibility.

So is Panini preparing for higher priced products than Dominion? I really think they are. We'll see as the season progresses if that's the case.

So there you have it! These next three months will showcase three huge dollar releases from all three hockey card manufacturers. I'm excited to see all the cool cards that come out, but I'm equally not excited at the cost of it all. What do you think about all these releases coming out? Are you saving up and gearing up? Or are you just going to be watching the breaks vicariously through others? Let me know in the comments below!
Posted by luke. at 8:45 AM