Imagine... a card without game-used memorabilia... without an autograph... but that can still command a high value and high desirability... that's what parallel cards used to be. With the recent release of Panini Prizm, I've been thinking a lot about parallel cards. It may be hard to believe for some newer or younger collectors, but parallel cards used to be on par with the autos and mem cards of today. Pulling a star's parallel card was something special. Now... not so much. But with Prizm's release, I can see Panini trying to bring life (and worth) back into these once great cards. 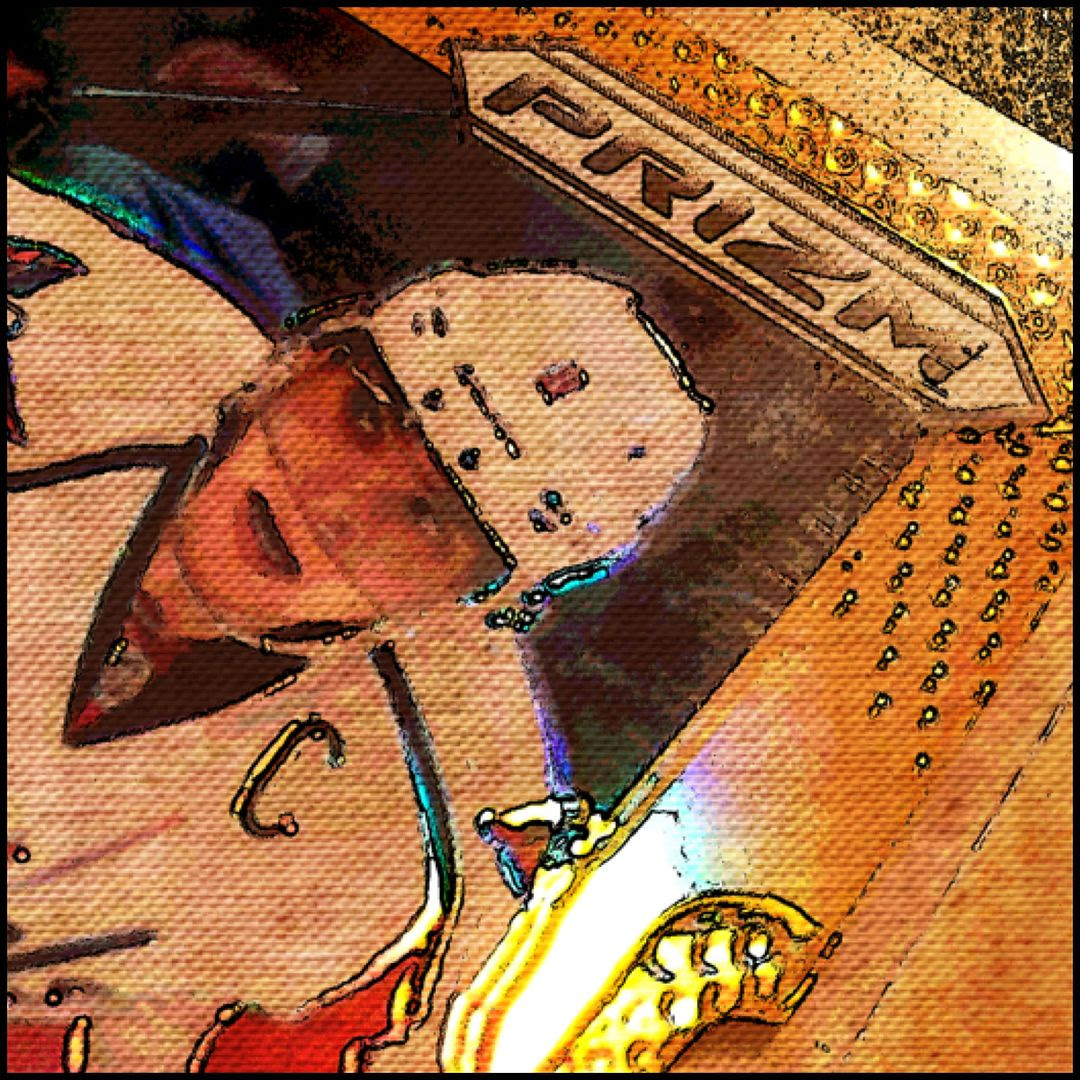 Back when I used to treat Beckett Magazine like the end-all and be-all of pricing... I used to salivate over the multipliers listed for parallel cards. Cards like artists proofs and first day issue cards had multipliers ranging form 60 to 100 times the value of the standard base card. So if a base card was listed at $5, the corresponding parallel card could have had a book value of $500. Usually, these high multipliers were reserved for higher-end or rarer parallel cards, but even easier to get parallels had decent values assigned to them. Eight to ten times a base value was still a nice boost. Rookie cards that already had inflated values really got a strong boost with multipliers... so anytime I got a decent rookie card in parallel form I was pretty happy. I was definitely one to chase parallels and take the utmost care of them - I always put them in my nicest cases.

As card companies began coming out with memorabilia and autographed cards, parallels have fallen from their once high perch. It's not that they are not valuable, as some of them are... but they just don't have the hobby following that they once did.

Prizm is all about the parallel card. In my review of the product, I mentioned that the entire product's longevity would hinge on how collectors latch on to the parallel cards found in it. If collectors really buy in, parallel cards could make a comeback. Prizm has done a very nice job of making their parallel cards look great, so that's not an issue. When I see all the bright foil colors, I really am attracted to them. They certainly are cool looking. But in this day and age... good looking means nothing. There has to be value/worth connected to it.

It's still early for Prizm, so it's not a great time to see assess whether or not the parallels in that product have been successful. But I really hope they do well... and I'm sure Panini would too. I'm pretty sure if they could make a card without having to attach memorabilia or an autograph to it and still have it have a strong value, they would be overjoyed!

See... that would be going back a little bit to how it once was. Cards had values for being cardboard - no ink, no cloth.

I, for one, am pulling for this product to do well. I've already begun searching for Logan Couture parallels from Prizm. I've been relatively surprised at some of the values I've been seeing. They have been a bit on the higher side. Hmm... that's a good sign.

Let me know what you think of parallel cards. Do you want them to make a comeback in the hobby? Tell me in the comments section below!
Posted by luke. at 5:58 PM