Most sports cards are usually available in two forms - hobby and retail. Often times each will have cards exclusively available to collectors who purchase them. Sometimes, card companies will go outside the norm and give collectors more cards to chase by alternate means. One way that has been fairly popular is the wrapper redemption program. Sending in wrappers in exchange for exclusive cards is a really great idea. This 13/14 year, there has already been one... with a second, I have just learned, coming very shortly! 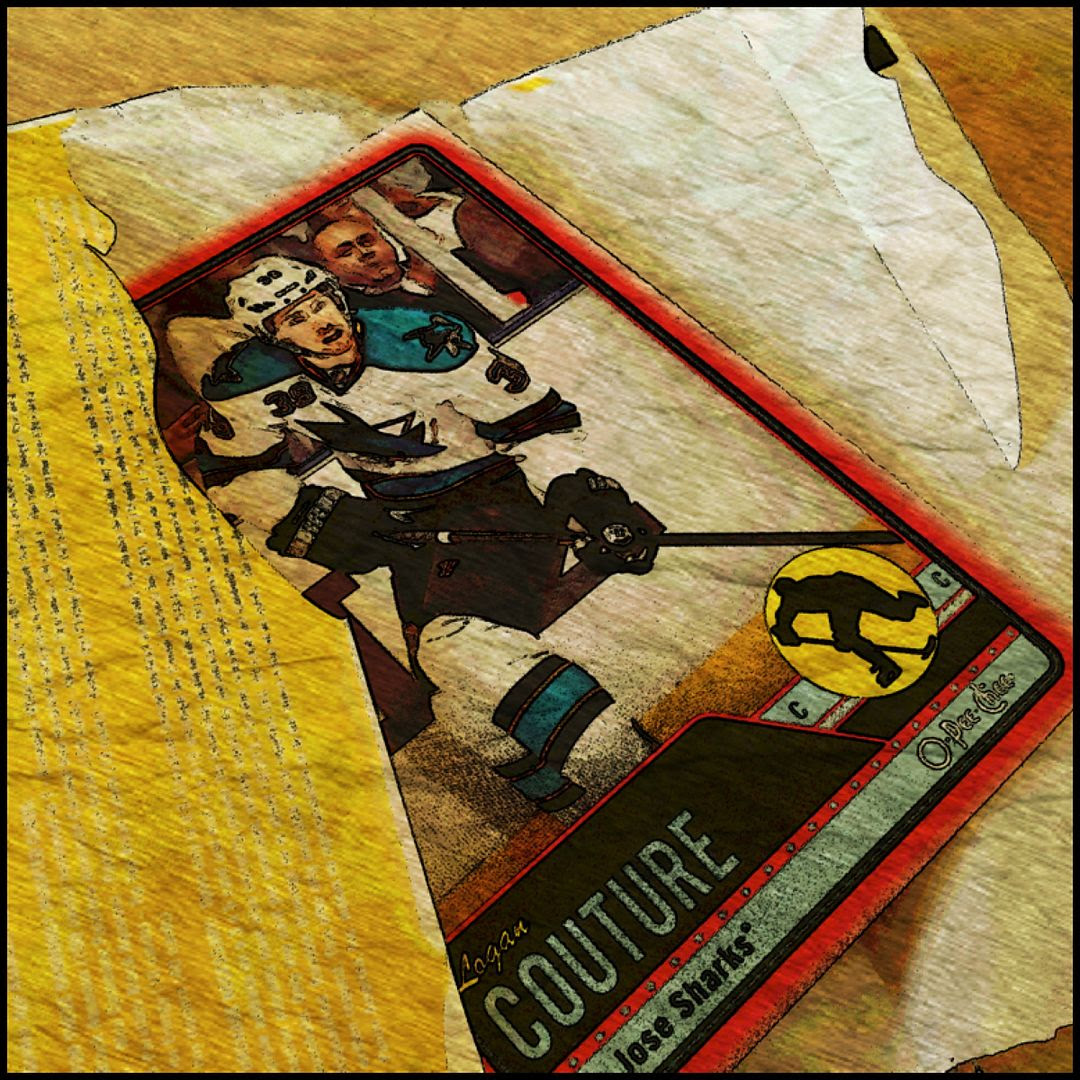 During the 2012/13 hockey card season, Upper Deck came out with an O-Pee-Chee wrapper redemption program. It gave collectors special red parallel cards that were only available to those collectors in Canada who redeemed packs of OPC. The program was most likely a success as Upper Deck has again chosen to make this exchange program available this year, its second year in a row.

The 2013/14 Upper Deck program requires collectors to turn in 50 wrappers to their Diamond Certified UD Dealer. The dealer mails off the redemptions and is returned a pack of six cards. The customer is informed of the pack and comes to pick it up. Each pack comes with five red bordered parallel cards and a special retro stamp card. With a 600-card base set, putting together the parallel set would be quite daunting. And finding your favorite player could be difficult (or expensive) too. But thankfully, quite a few red OPC parallel singles have already shown up on sites like eBay for people to purchase. It hasn't been impossible to track down the cards I need for my PC.

My only real gripe with this redemption program is its Canadian exclusivity. Being in the US, I would have loved to participate in it. This year I only bought one box of OPC. If I had the chance to participate in the redemption program, I'm pretty sure that I would have at least doubled my spending to get a wrapper redemption pack. And probably other collectors in the US would have done the same. I guess in the long-run it saves me a bit of money. The red parallels I needed to get cost me much less than a box of OPC would have! But it would have been really fun to see what I would've gotten had I been able to redeem wrappers.

Not to be left out, Panini has just announced a wrapper redemption of their own! Panini will be releasing their Prizm Hockey later this month, and collectors will get a chance to trade in their wrappers for a special Purple Cracked Ice parallel pack. The Cracked Ice cards look fabulous, and with only three cards per pack, I'm sure collectors will be actively chasing down the cards they want from the parallel set. I am looking forward to these as they should be available to all of North America. I guess that includes Mexico too? Hah, not sure! But any Prizm packs purchased at a Panini Roundtable store will be eligible for participation in this program. Can't wait!

Let me know what you think of card company programs like these wrapper redemptions in the comment section below!
Posted by luke. at 2:07 PM