In the current state of the hobby, getting a jersey card - even a dual, triple, quad, or even eight way - just isn't that exciting. And many times these once treasured cards don't hold the value that they once did. Why is this? And... what can card companies do to change collector's perception of the jersey imbedded card? 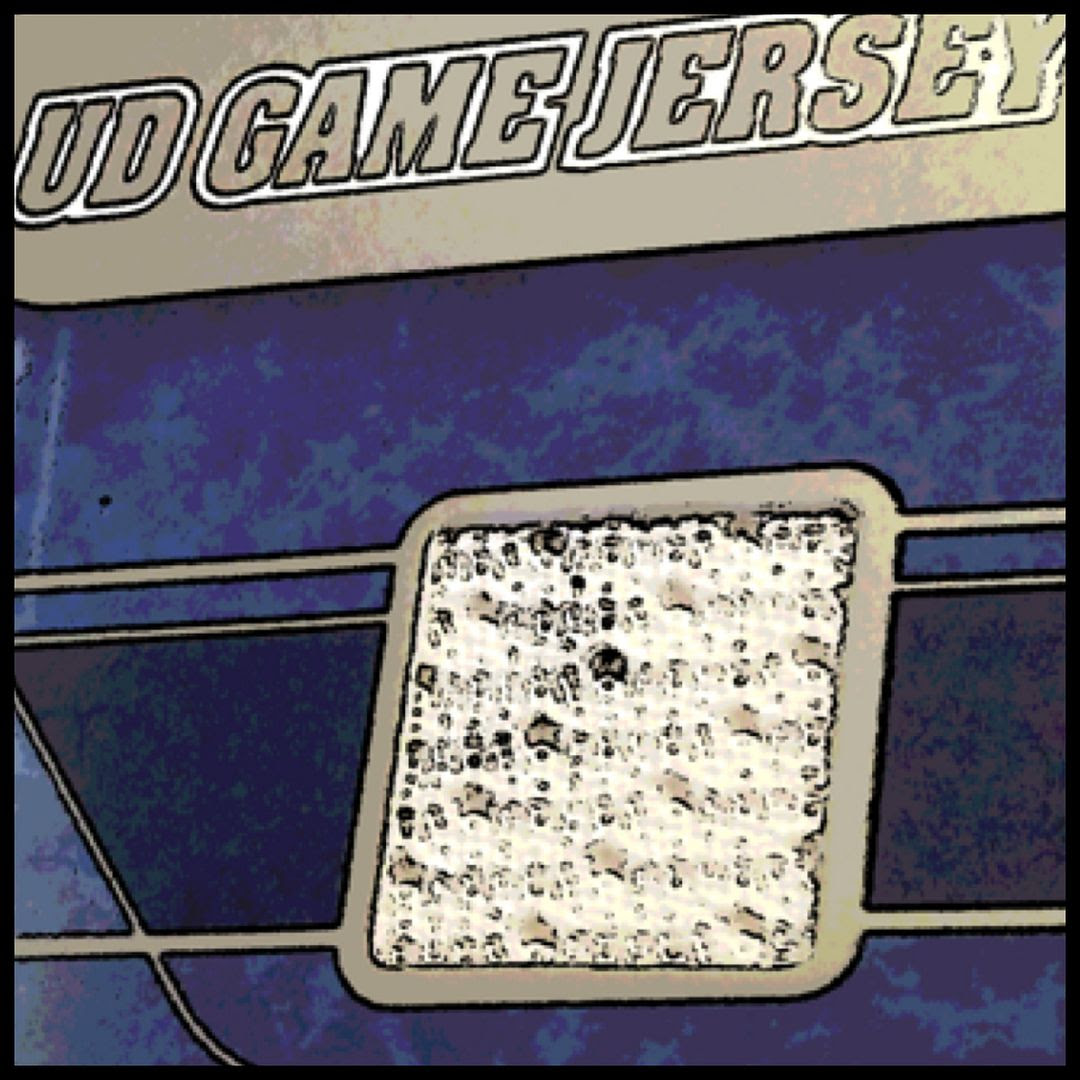 There was a time in the late nineties when card companies began putting actual pieces of game-used jerseys into their trading cards. It was unheard of previously... but tremendously cool. Most card collectors do not have the financial capability to purchase a jersey or other item used in an official NHL, NBA, NFL, or MLB game. These items are far too expensive and difficult to obtain. When companies began inserting actual game-used items into their cards, it was suddenly possible to own a piece of the game. These special cards brought collectors as close to their favorite players as possible. They were awesome. And they were very difficult to pull out of packs.

Jersey cards were worth hundreds of dollars each and were coveted by all collectors. I remember desperately wanting to get one when I was a high school student. I would go to the card store with my allowance and buy packs with the slim hope of getting one of these jersey cards.

I never got one.

Fast forward to today... jersey cards are so prevalent to the point that many can be had for under $5. Hundreds if not thousands of jersey cards can be found on eBay or similar sites; they sit unsold. The shipping for the jersey card can often be more than the actual card's value.

And when you bust packs... finding the jersey card is not a thrill. Have you heard collectors ever say:

It's sad to see the once mighty game-used jersey card in such a low standing. And there's no big secret to why it's fallen so hard.

Over saturation and material that really isn't game-worn.

There's just too much of it out there, and collectors know that companies used questionable tactics to get as many jersey/patch pieces as possible. Jersey cards used to be one per case or more. Now they can be 2 per box or more! You just see jersey cards all the time. Even jersey cards out of super high-end products like The Cup, National Treasures, Dominion, Ultimate Collection, and Five Star don't command very high values.

So what can companies do? Well, first of all. It would be nice for companies to use actual game-used jerseys in their products.... not photo shoot or even-worn stuff. Recently, card companies have been under fire and questioned on the authenticity of their game-used products. If card companies 'slowed down' and took the time to only used authentic game-worn materials in their cards, I think many current 'regular' jersey cards would stop existing.

I think that would give collectors some faith back into game-used cards. Because they would be GAME-USED! Rather than worn with 15 other jerseys by the player for a photo or signing session in some dark and dank room.

This, of course, would require time, money, and effort on the part of card companies. It would decrease the amount of jersey cards they could include in their products. But in the end I think it would be worth it.

Because right now, jersey card just don't have much worth in them.

Let me know what you think of jersey card and how companies can revive them in the comments section. I'd love to hear your opinions and ideas!
Posted by luke. at 7:04 PM