How much do you spend on your cards? The answer to that question for many of us is probably: too much. In today's Cardboard Commentary, I'm going to share a little insight on how I used to spend money on trading cards, and how I spend money now. This isn't a subject that is brought up too often, but I think it's something we can all relate to. 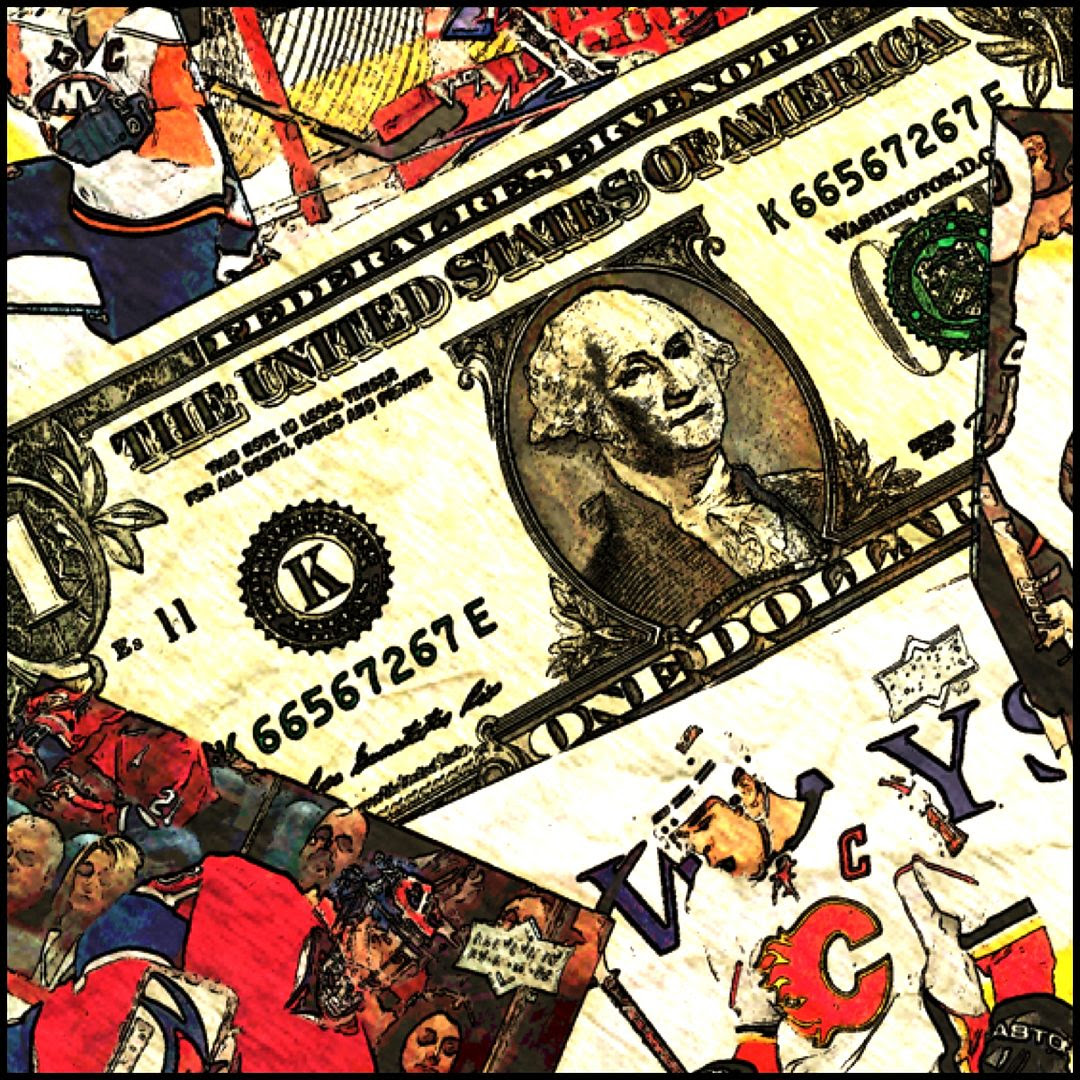 When I was a kid starting off in the hobby, I had an insatiable desire for more and more cards. Anytime my parents gave me money I would go to the hobby shop a few blocks from my house and unload it all on wax. If ever I saved any money... it went straight to cards. This continued on into my teen years as well. My allowance was raised - but all that meant was I could get more cards. My parents hoped that I would learn to save the money I had, but that really never happened. If I had any amount of money, it would go towards cards. Oh, my parents hated it so! They had never collected cards, so they thought it was a complete waste. Looking back, I can't say there were wrong. I probably spent a fortune - literally thousands of dollars - from when I was an elementary school student to my high school days on cards that I now have either lost or damaged. And for the most part, the cards I had back then would not have increased in value - most of it would be considered junk wax today.

Though I spent all that money as a kid, it got worse when I went to college. As a college student I still found myself immersed in cards. I collected sports cards, but added collectible card games as well. The combination of both really sent my spending habits flying out of control. In college I had to budget for living expenses like food, shelter, and grown-up things like that. But I still wanted to buy cards. So guess what came into play?

This plastic card gave me access to cardboard cards. It gave me money that I didn't really have to spend on the hobby... and it gave me A LOT. I knew that I had to be careful with credit cards... but the temptation to use it to buy 'just one more thing', 'just one more pack', 'just one more box', was just too great. I ended up accumulating some pretty massive debt by the time I got out of college. And for what? Tuition? Textbooks? Housing?

I totally felt like an idiot every time I spent money I didn't have. But I couldn't stop. I was addicted to cards. I guess it was better than addiction to drugs or something like that... but in terms of money flying out of your hands - it was the same.

Thankfully, I reigned myself in when I realized how much money I had to pay off. When I began working after college, the first thing I did was to figure out how to pay off my credit debt. That goal was more important to me than buying cards. So I spent my hard earned money erasing the mistakes I made with college spending... and that's when I pretty much quit the hobby.

After a good long while - we're talking 5-6 years - I got the itch to get back into sports cards. As a sports fan, cards have always connected me to sports in a fun and meaningful way. I loved getting the players I watched on the court, ice, or field. This time, however, I knew that I would spend wisely and not be a complete doufus with my finances.

What I ended up doing was taking my monthly paycheck and calculating all the things that would come out of it, like gas, housing, food, bills, savings, and all that good stuff. Then I'd see how much was left over. I considered that my free spending money. This was the money I could use for things like cards or books or fun things like that. I divided that amount by the weeks in the month and voila! I had a weekly budget! This was money I felt good about spending because I knew that when it was out, I would not go to my credit card or pull funds from somewhere else. What I had was what I would have.

It's the system that I use currently, and it has saved me financially. So now, I can enjoy the hobby, and not worry about accruing debt. It's really nice to have a handle on money. That feeling of spinning out of control financially BLOWS, and I never want to experience that again.

My situation is probably similar to many others out there. It may have to do with spending on cards, but it really could be anything - comics, games, musical instruments, stocks, drugs... I hope that whatever it is, it doesn't crush you. It really is a great feeling to be in control. If you're struggling with money, I encourage you to take a step back, look at what you can do to reign yourself in... and do it. If you need help, find it! It's worth it way more than cardboard or any other vice. When things are back in control, the hobby will always be there for you to return to...

If you have any comments about how you spend your money, any tips, or any experiences, and would like to share, please comment in the comments section. I'm sure we could all benefit from it!
Posted by luke. at 9:35 AM