Yay! My Target got in 12/13 Upper Deck blasters recently and I knew I had to get one for Retail Review. I always love to break these blasters because of the Young Gun rookie cards found inside. These boxes are just about the right price for what they contain. I'll be looking for 2 rookie cards and few different inserts as I rip into these packs. 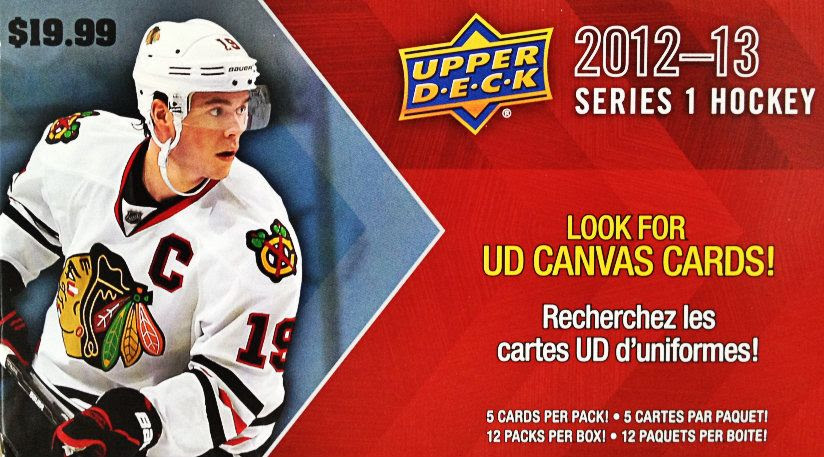 This year's Upper Deck release is similar to last years. Collectors can find Young Guns, MVP base cards, Hockey Heroes, and Canvas cards. New this year are foil Silver Skates inserts. When Silver Skates were first introduced in the 90's, I loved them. They featured a sweet die-cut design that mirrored Upper Deck SP baseball and football inserts. The new Silver Skates are nice, but are not cards I'm very excited about as they are not die-cut and have a design that doesn't stand out. I'd wouldn't miss it if I didn't get a Silver Skate in this blaster.

The other two insert cards I could do without are the 1970's Hockey Heroes and MVP inserts. I'm pretty tired of the Hockey Heroes now... but I'm sure they are going to keep going into the 80's and 90's. Getting an autographed one would be awesome, but any standard one is just going to get tossed into a box. As for the MVP cards... I just don't think they look that great. They have a weird color combination to me that's a bit jarring and un-hockey-like.

I do, however, love the Young Gun and Canvas designs. The Young Guns are very slick. The red and white color combo gives it a very modern look. As for the Canvas cards, Upper Deck has again made these a sweet pull. They feature images that are as unique as the awesome base card photos.


Review -
I don't like it when the Upper Deck packs shred apart... some Upper Deck products have the shredding prone packs and some don't... this one did... ugh! It's not a big deal, but a pet peeve of mine when busting.

This box of Series 1 was exactly what I expected... no more, no less - so I felt pretty good about it. I didn't get shorted on any inserts and pulled a nice Canvas card. I particularly enjoyed opening the packs and seeing the photography that Upper Deck chose for the base cards. It's always a highlight of opening Series 1 packs. It's great enjoying the product for more than just card values.

As it happened, I didn't get a Silver Skates card (which was absolutely fine), but I did get a Hockey Heroes and two MVP cards. Well, that's ok as long as I got my two Young Guns!

Here are the top three cards of this blaster: 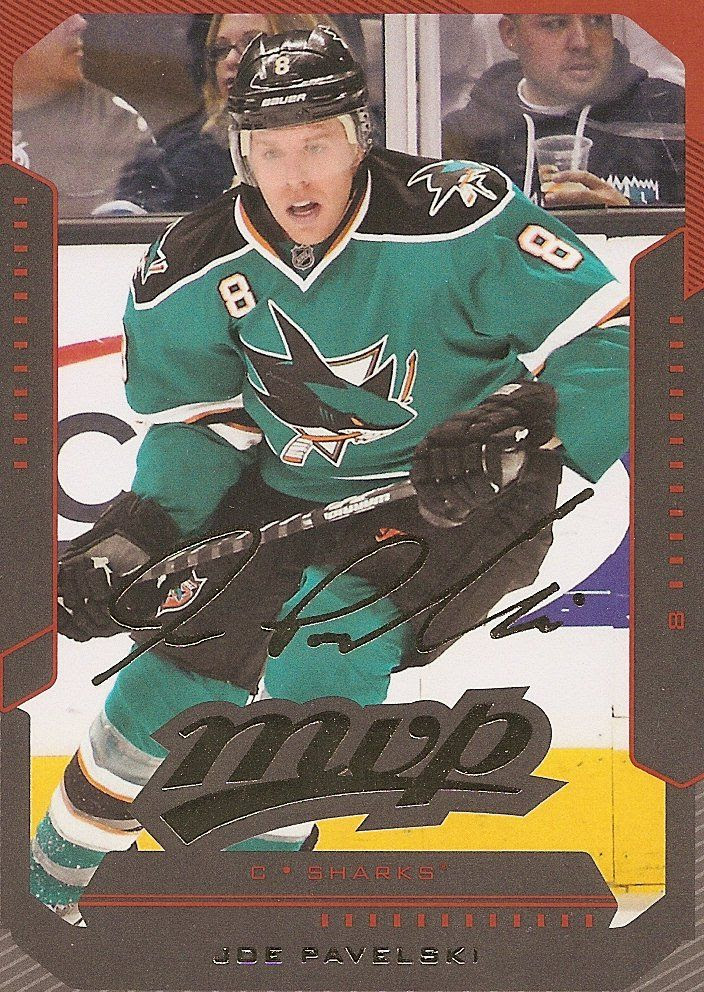 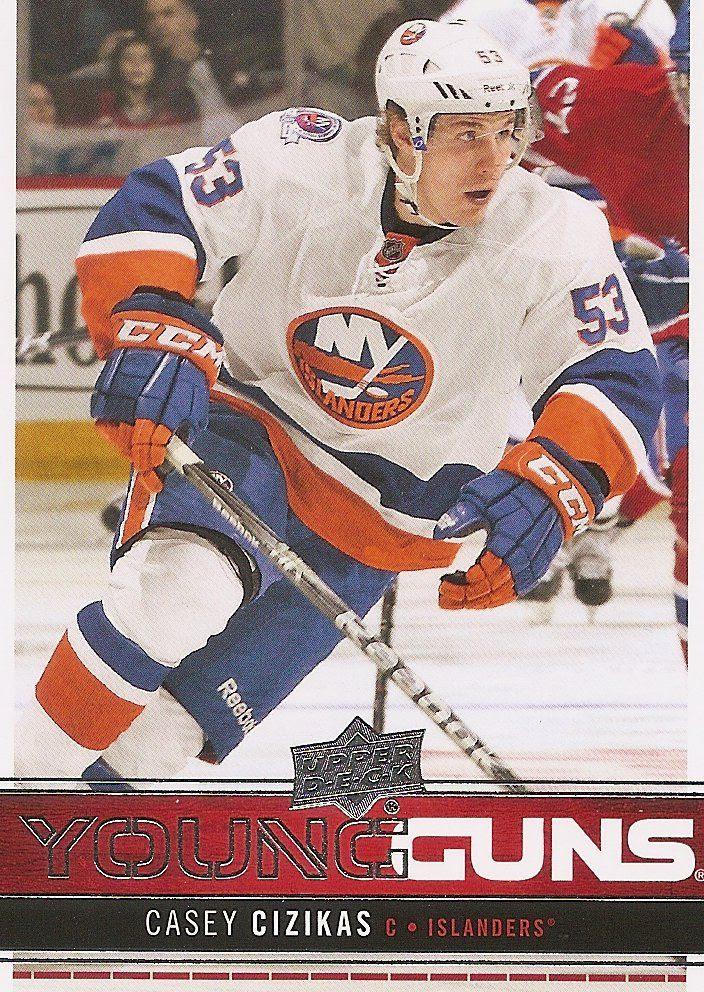 #2 - Casey Cizikas Card No. 235
I had to choose between the two Young Guns I pulled out of the blaster... and ended up selecting Casey Cizikas as my number 2 card of the break. Though not a huge name, I have heard of him more over my other Young Gun, Philippe Cornet. 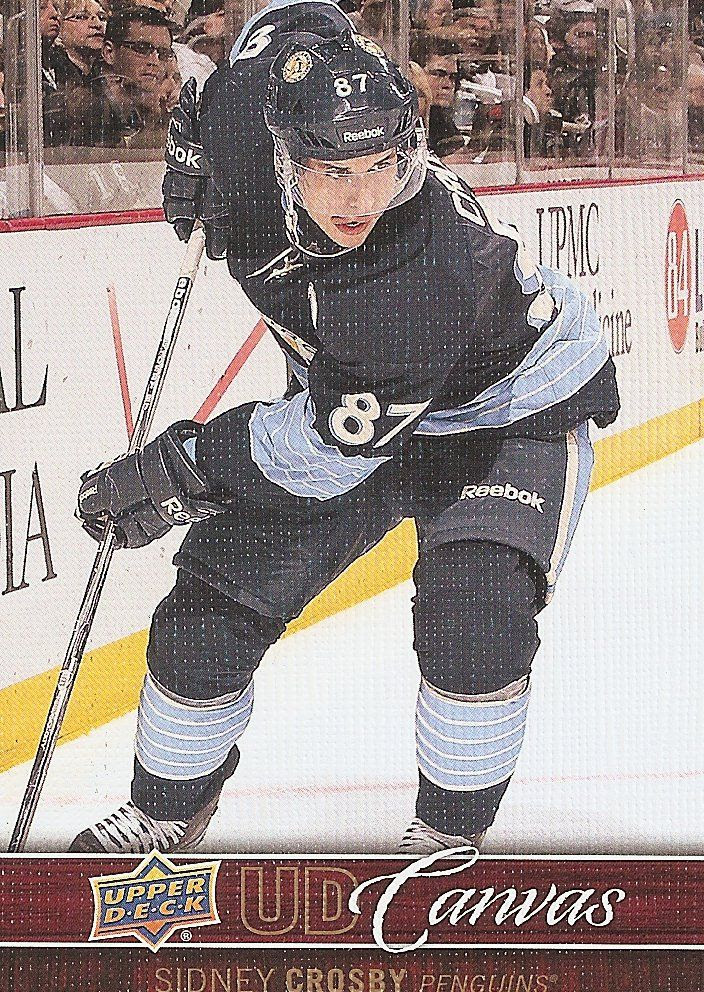 #1 - Sidney Crosby Card No. C67
This was a nice surprise! And it marks the third Retail Review in a row with a Sid-the-Kid card in the top three. As I said before, I'm a fan of these elegant and classy looking cards. Usually I pull middle of the road NHLers... but not this time! Getting Crosby was awesome!

Overall Value -
For about twenty bucks you get a pretty good rip. Upper Deck is always a solid and dependable product to buy. This year's blaster offering will yield the standard two Young Guns, but also will net you some nice extras such as the Canvas cards. If you're lucky, you may even be able to pull a Canvas Young Gun. Though they are tough, I've seen quite a few of those pulled out of retail products.

I definitely would be open to buying more UD1 blasters. They offer a solid amount of cards and give collectors a fun and exciting break each and every time.

Let me know what you thought of my 12/13 Upper Deck Series 1 blaster box down in the comments below. Have you ever gotten anything good from one of these? I'd love to know!

Every Sunday look out for another exciting installment of Retail Review!
Posted by luke. at 12:22 AM