Hey faithful readers!  I am proud to say that I have joined in a partnership with an awesome internet site.  It's Boxrippers.  The guy who runs the show over there is named Tiger Lapointe, and he contacted me regarding a Logan Couture 1/1 from Dominion that one of his customers had.  He found out that I super-collect Couture so he PMed me through Youtube.  We were able to quickly make a deal for the card.  And I got it today... tada! 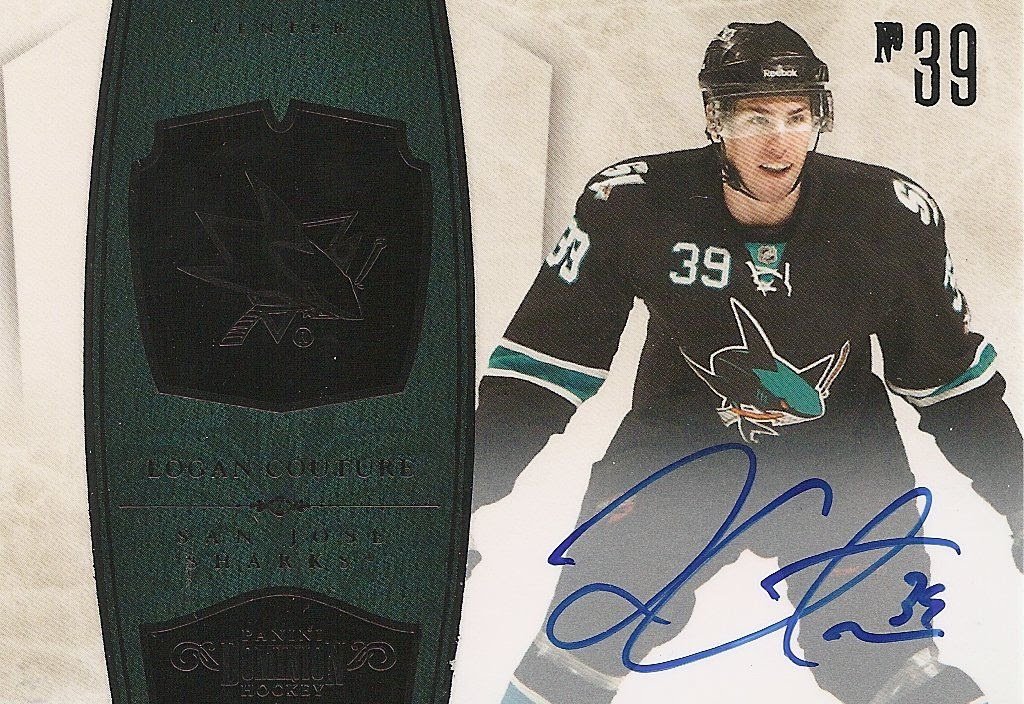 Anyways, Tiger got to see some of the stuff I've been putting out on my blog here and on Youtube and he liked what he saw.  We began talking and long story short... I've partnered up with him.  I don't usually do this sort of thing, but with Tiger it was a no brainer.  He is easily one of the most solid and stand-up guys in the hobby.

Boxrippers is a great place to be for card collectors.  They do many group breaks at prices that most can afford.  They have low/mid end breaks all the way to super high-end stuff.  I recently participated a mid-level break that only cost about $35 CND.  Not bad!  And they actually just ran a break this past weekend that had Dominion as a part of it for around the same price.  Crazy.

Aside from group breaks you can trade as well as participate in contests and get free cards - and these aren't cheap-y cards either... they give away some significantly valued cards to their members.  They are even going to do a free group break in December!  Unbelievable, but true!

That brings me to my contest.

When I partnered up with Tiger, he sent me this card for FREE: 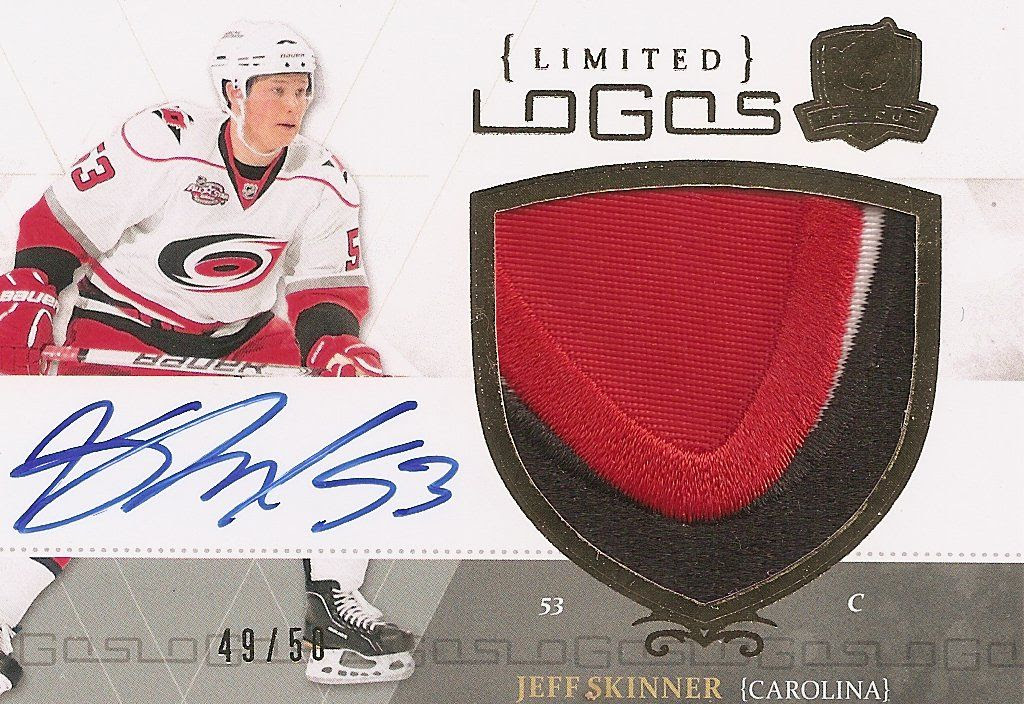 Didn't I say he was generous?  This card books for $350 and looks spectacular in person.  Anyways, I want to spread the joy around so I in turn am going to give it away for free to one of my followers here on my site and on Youtube.  Of course there is A CATCH... not horrible... but still a catch.  Here's what you have to do to get in on my contest:

1.  JOIN BOXRIPPERS.  Go to the Boxrippers site and get a free account with them.  It costs nothing to do this.  Just find the registration link on the forum home page:

2.  Post a message somewhere on the forum.  I highly suggest posting to the introduce yourself section of the forum.  Tell a little about yourself and what you collect.  And if you could, tell them that I, blacksheep217, sent you!  I'd love to see that :)  If you're already a member, that's ok too.  Post to the traders section or hockey talk or where ever.  But please, don't waste the forum's space.  Post something that is meaningful and relevant.  I'll be checking the post.  If it's just a waste of post space I'm not going to count it!

3.  Email me a link to your post.  Please title your email CONTEST ENTRY and include your YOUTUBE name and BOXRIPPERS name in the email.  Yep, you need to have both a Youtube name and boxrippers account to qualify.  Email to:

To let you know you're in the contest I will post your name at the end of this entry.  Check to see if you're in!  If not, please PM me and let me know!

Here are the entrants so far:

Winner will be announced soon. Thanks to all who participated!